At its 1179th Meeting held on 26 February 2004, upon the recommendation of University of the Philippines (UP) President Francisco Nemenzo (1999-2005), the UP Board of Regents (BOR) approved the creation of the University of the Philippines Information Technology Training Center (UP ITTC) program under the Office of the Vice President for Development. On 22 July 2004, the BOR appointed Assistant Vice President for Development, Dr. Jaime D.L. Caro, as UP ITTC Director. 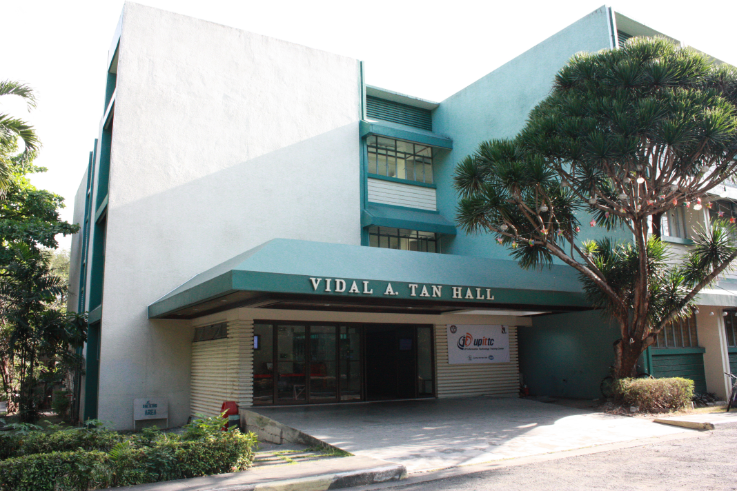 For the program’s full-scale implementation, UP proposed a project for funding by the Japan International Cooperation Agency (JICA).This project was dubbed as the Japan-Philippines Technical Cooperation Project on Philippine IT Human Resources Development (ITHRD), which was approved by JICA. Its operation started on 20 July 2004, for a term of four years and which was extended by another year.

By 2009—the end of the UP ITTC program—the University of the Philippines System (UPS) opted to continue the program as a self-sustaining unit with the mandate to expand the knowledge base of the Filipino information and communications technology (ICT) community.

As a leader in specialized IT trainings, software or applications development, and ICT consulting, the Center offers a wide array of services to meet specific business needs of its clients. The UP ITTC began to offer customized solutions for a diverse range of clientele from various industries—from business to government agencies, charitable institutions, and nongovernment organizations.

With the restructuring and expansion of the roles and functions of the Center, it was renamed as the University of the Philippines Information Technology Development Center (UP ITDC) in 2012 during the 1279th Meeting of the BOR held on 29 March 2012.

Currently, Prof. Paulo Noel G. Paje is the Director of the Center.

The University of the Philippines as the leading public learning and research institution in employing innovative and sustainable development strategies towards achieving inclusive national growth and prosperity.